I don’t remember the HTML entity names for special characters. How does Wikipublisher help? 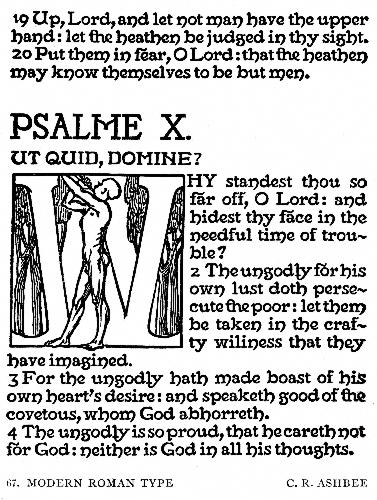 Some people find it easy to remember that the HTML for ™ is the &trade; entity. Unfortunately, the less often we use a special character, the more easily we forget how to reference it. There are several ways around this problem, including:

Other common practices are to write -> and <- when we mean → and ←. From time to time, we may write <-> or <--> to mean ↔. Readers may like to guess which set of characters produces the horizontal ellipsis (&hellip;) mark… It’s 3 full stops (...) of course. Alert readers may also have noticed that the single straight quote in “It's” is automatically curled, as are the surrounding double quotes.

Em dashes are easy — 2 single hyphens (--) generate the &mdash; entity. The en dash (meaning “to”) is generated automatically for number ranges separated by a hyphen, such as 2005–2008. Writers can also tell Wikipublisher to generate the &ndash; entity by writing `- (backtick hyphen): rough seas in Cook Strait sometimes delay the Wellington–Picton ferry. Some authors may prefer the LATEX dash style, where 3 hyphens represent an em dash and 2 hyphens represent an en dash. This can be implemented as a local customisation.

Dating from the time when PmWiki enabled Wiki Words by default, the backtick character (`) can be used as a prefix to prevent WikiWords. In Wikipublisher, we adopted the backtick as a general “don’t do what you usually do” character. The en dash (`-) is one example. The other common usage is backtick quote (`') to produce a right quote, so we get “Rock ’n’ Roll in the ’90s” (with backticks) instead of “Rock ‘n’ Roll in the ‘90s” (without).

Maybe you need minutes and seconds (or feet and inches) — the single and double prime marks. Use repeated quote marks: '' for single primes and "" for double primes; for example, 4′ 23″ is 4 minutes 23 seconds.