What options are there for defining a term that falls in running prose, such as the middle of a paragraph? 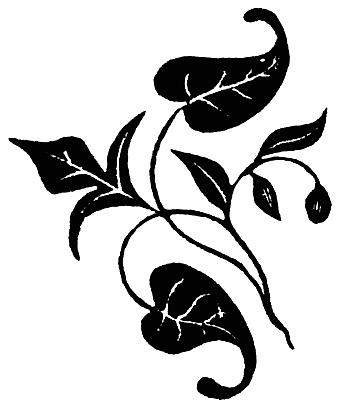 A chapter ornament in the form of vine leaves

In Tip 00001, we saw how to define an abbreviation, such as UTSL. How do we include a definition for a word or phrase within a paragraph?

We can insert a definition into text using {:term:tool-tip definition text} inline markup. On the web page, this generates a mouse-over: term. In the PDF view, the term is spelled out in brackets. Remember the markup by noting that we enclose definition list markup in braces.

Of course, authors could use a footnote instead, as described in Tip 00009.

Mondegreen derives from a misheard Scottish ballad: “They have slain the Earl of Moray, And Lady Mondegreen.” In the original text, “They … laid him on the green.”